Luang Prabang is the former capital city of Laos situated in north central region of the country and considered one of the Southeast Asia’s most interesting destinations. This small UNESCO World Heritage City has a charm of its own as it sits peacefully beneath a temple-topped hill at the confluence of Mekong and Khan Rivers.

This is the city of Buddhist temples and monasteries, a happy bustle of locals about their business, charming French colonial buildings and local timber Lao structures. The most visited temple here is Wat Xieng Thong or Temple of the Golden City. This temple includes a monastery and is an important monument to Laos’s religious spirit, royalty and art. Luang Prabang is of gentle appeal to visitors and every morning here hundreds of monks from the monasteries walk through the streets collecting alms. 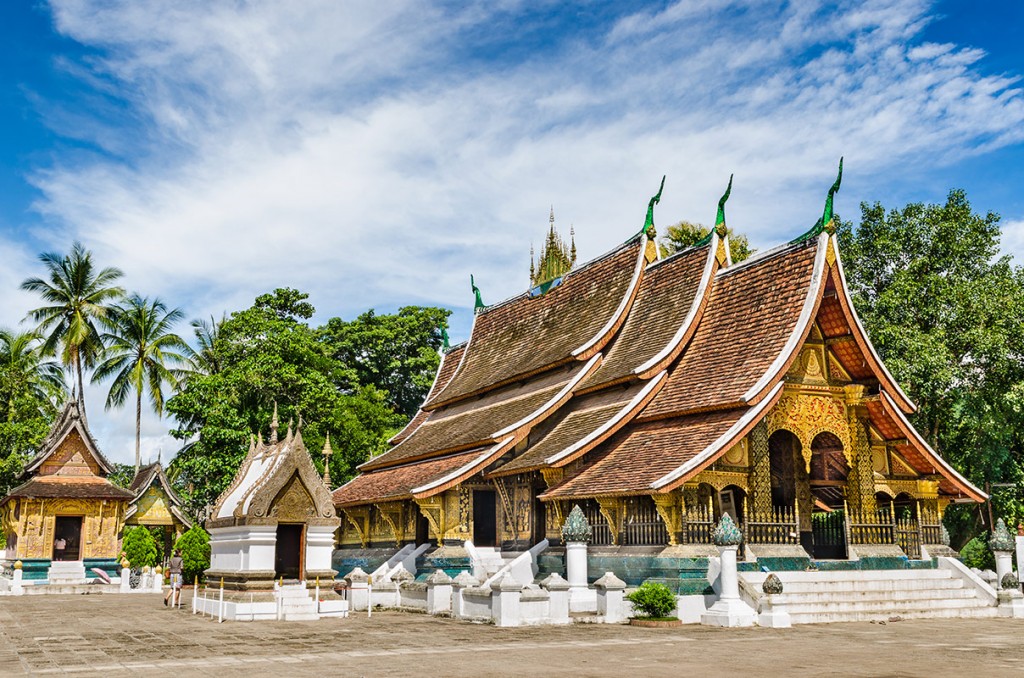 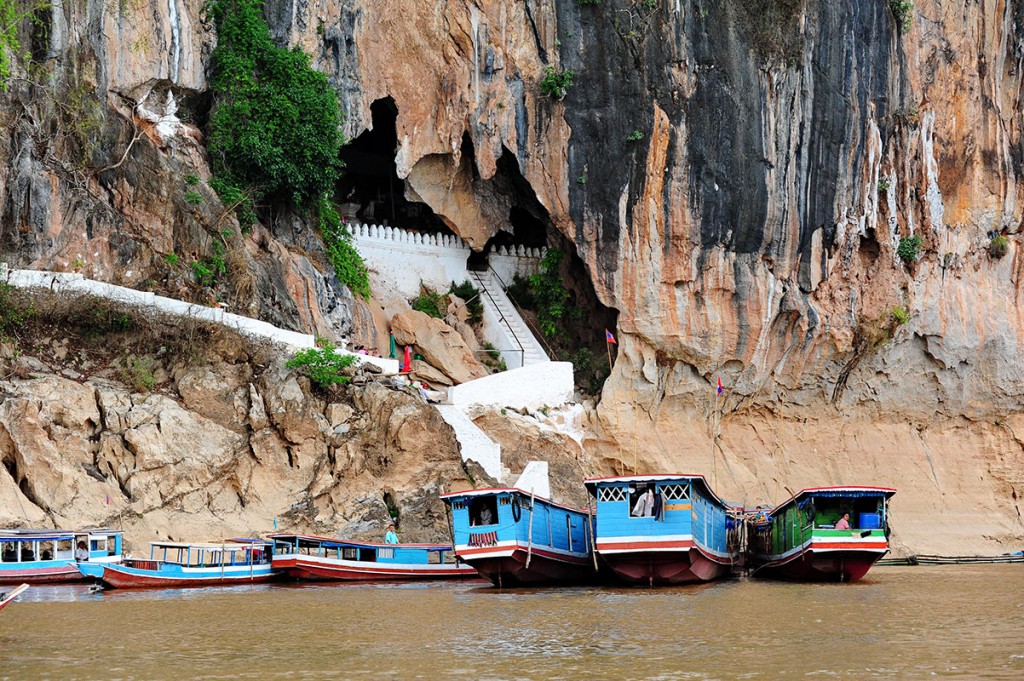 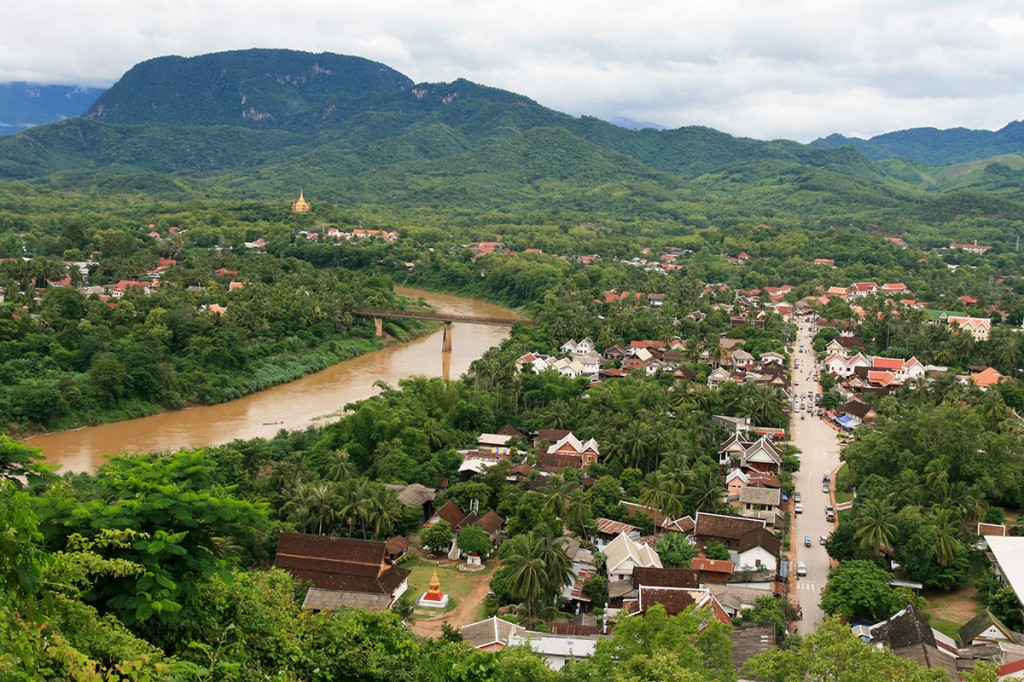