Beyond the modern shopping malls and high technology of contemporary life, many travellers these days are seeking something more meaningful. Places with historical value and the stories that have to tell, the beauty of exceptional natural and architectural structures and the mystical ambience they create, these are all part of a search for a deeper level of knowledge and understanding.

Situated in the village of Manukaya, close to the Balinese town of Tampaksiring and near the Presidential Palace, Tirta Empul is one of the largest and busiest water temples in Indonesia. The Balinese words Tirta Empul mean holy water spring. Founded in 926 A.D, the temple is dedicated to the God Vishnu, the Hindu god of water. There are four main parts to the temple including the Central Courtyard, Jaba Tengah, Jeroan and The Koi Pool. The Jaba Tengah, with its two purification pools, are the best known features of the temple and it is believed that the water in these pools has magical powers, a belief that draws large numbers of Balinese and tourists to Tirta Empul to purify themselves under the 30 water streams that feed the pools. 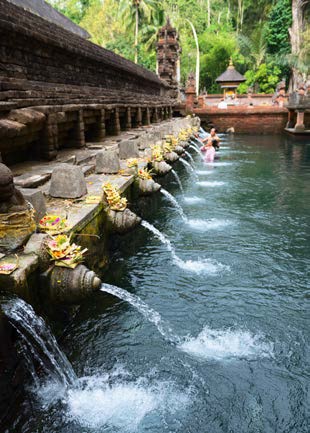 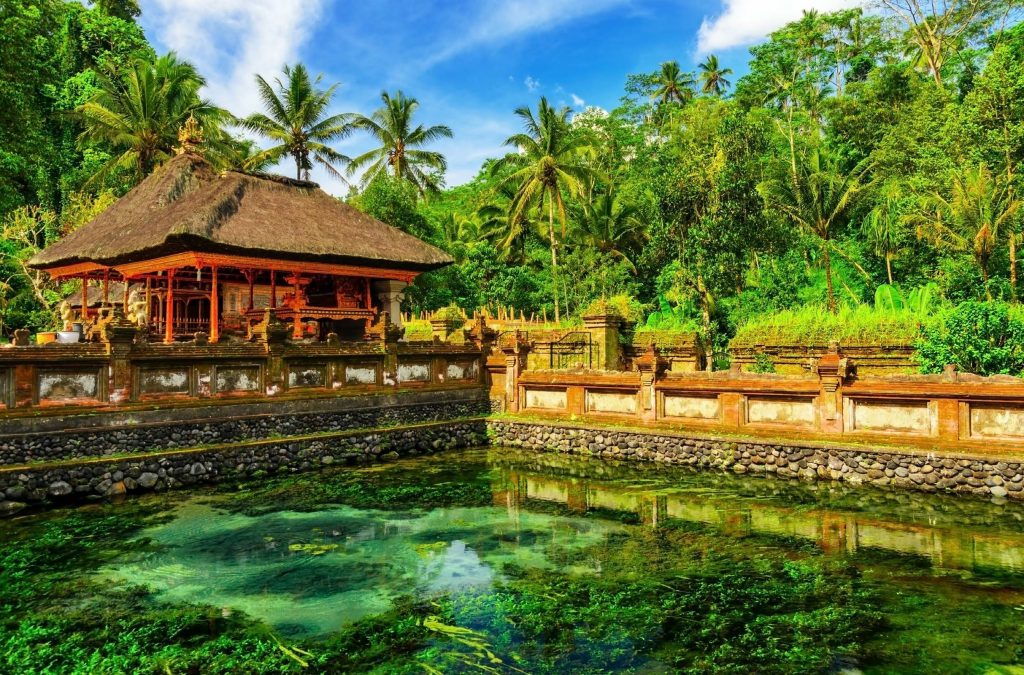 Luang Prabang is a UNESCO World Heritage Site and is made up of no less than 33 temples, caves filled with Buddha statues and several colonial buildings. Of these temples, Wat Xieng Thong or the Temple of the Golden City, is probably most worthwhile to visit. Wat Xieng Thong was built in 1560 close to where the Mekong and Nam Khan rivers meet by the Lao King Setthathirath. This temple is considered as one of the most beautiful temples in Asia and also one of the most important of all Laos’s monasteries. Wat Xieng Thong stands as an important monument to the spirit of religion, royalty and the country’s traditional art. 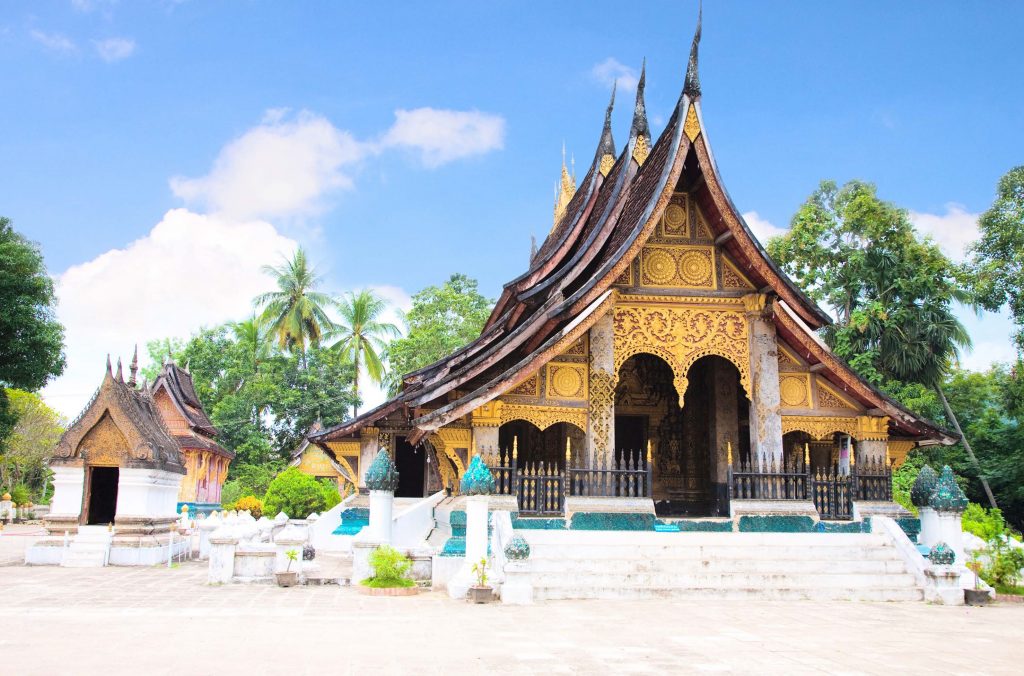 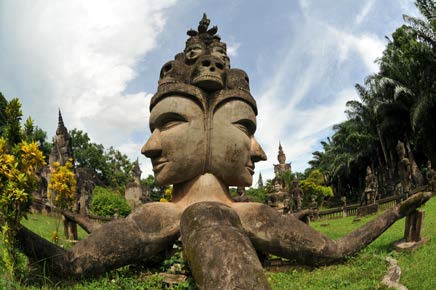 Visiting the majestic Angkor Wat is one of life’s most awe-inspiring things you can do. Angkor Wat, which means “Temple City” or “City of Temples,” is the prime example of classical Khmer architecture. Listed as UNESCO World Heritage Sites, this complex was built for Khmer King Suriyavarman II in the 12th century as his state temple
and capital city and which eventually became his mausoleum. The complex is vast and consists of hundreds of different temples. Take the time to see the whole complex, a complex that has become one of the most recognisable landmarks in the world. We recommend that you take the sunrise tour that begins from the rear entrance to avoid the morning crowds. 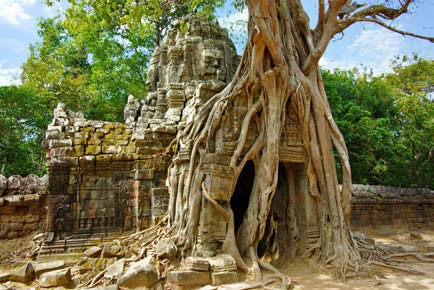 If you plan to go to Hanoi, you should take the opportunity to make a day trip to the UNESCO World Heritage Site of Ha Long Bay where tall limestone karst formations rise dramatically out of the sea, creating a distinctive and beautiful landscape. Situated in Northern Vietnam close to the Chinese border, Ha Long Bay contains 1,600 limestone islands and islets which form a fantastic seascape of limestone pillars. Travellers can explore the region by boat, staying at the floating houses that make up the area’s fishing villages. 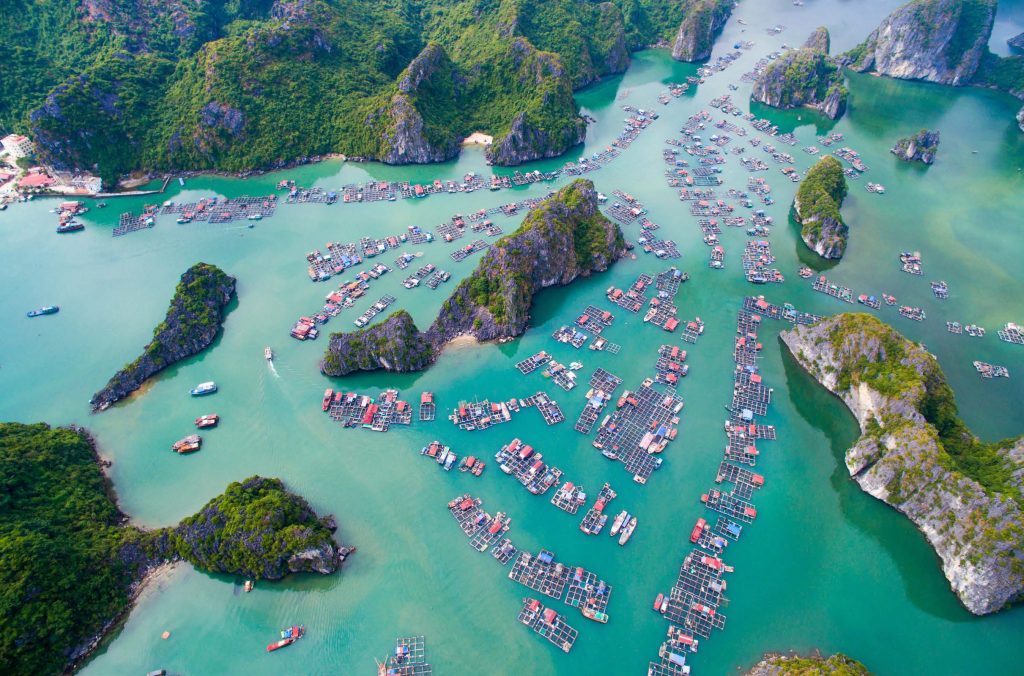 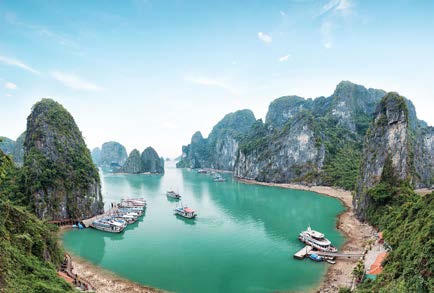 Wat Pho ‘The temple of the Reclining Buddha’
Bangkok , Thailand

Also known as the Temple of the Reclining Buddha, Wat Pho contains a massive 46-meter long, gold plated statue of the Buddha in a reclining posture. The temple is, in fact, much older than Bangkok itself, making it the oldest temple in the city. It is also one of the largest wats or temples in the country and can be found to the South of the Grand Palace. The temple contains more than 1,000 Buddha images, more than any other temple in Thailand, most of which were brought from abandoned temples in places such as Ayutthaya and Sukhothai by order of King Rama I. 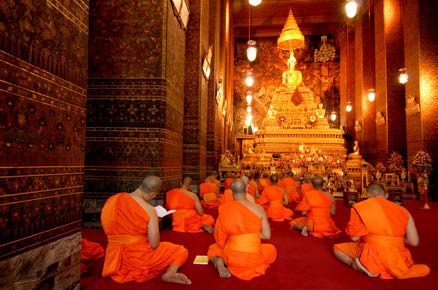 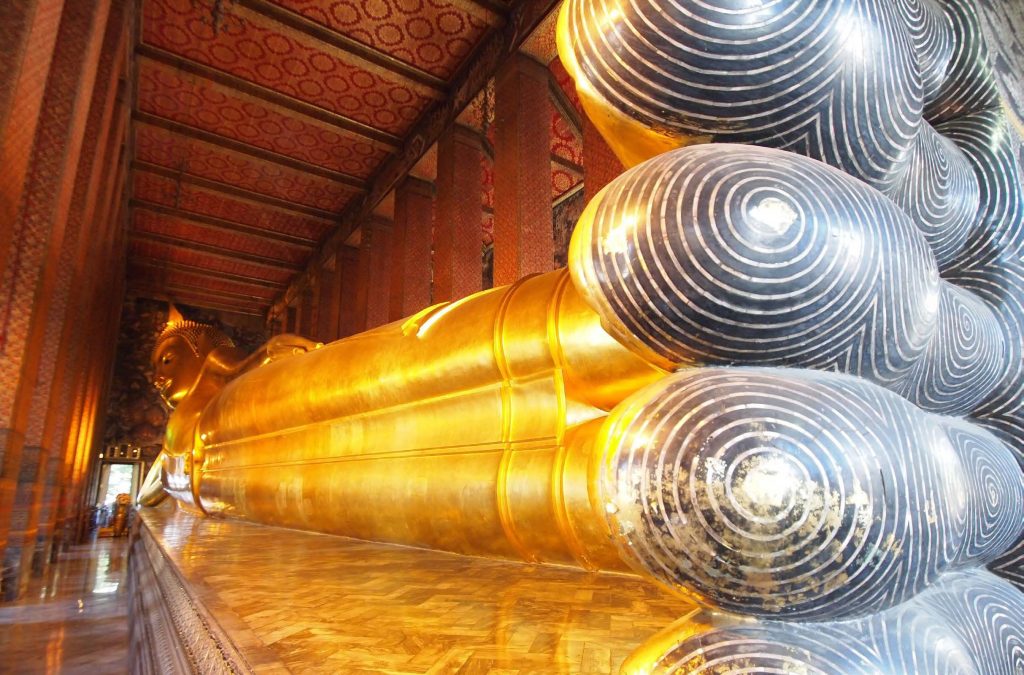