As a city with deep culture ingrained in its very soul, Hong Kong is a place both unknown and familiar, both expansive and compact. These contradictory traits are reflective of an unimaginable quantity and variety of food options packed into a scant 415 square miles. Decades of british influence created an established bridge between western and Chinese cuisine, so your tastebuds don’t have to choose which side of the culinary divide you are going to eat.

From traditional Cantonese fare to English high tea, Hong Kong has it all. From the most commonplace to the downright bizarre, you just have to keep your eyes (and your internet browser) peeled to find that hidden delicacy that lurks in every corner of its streets and districts. Hong Kong has more ‘one-of-a-kind’ dining options than you can possibly count; from the atmospheric cha chaan teng restaurants reminiscent of Westernstyle
diners to outdoor dai pai dong hawker stalls, so popular with budgetaware and hearty fare travellers alike.

For late night snacks, stroll along the flashing-neon night markets to discover a whole new world of incredible cuisines; from deep-fried rings of tender squid sprayed with sweet vinegar, whole roasted chopped pigeon with white pepper and all manner of grilled meats and seafood. If you are looking for something a little more international, Hong Kong will tease you to stop-by at one of its hip restaurants and chic cafes. In the Sheung Wan and Soho districts, you can find fashionable haunts of choice for Hong Kong gourmets; organic juice shops, subterranean speakeasystyle cocktail lounges and pour-over coffee shops are in no short supply, with choices of cuisine ranging from Italian, Thai, Japanese and French to name just a few. 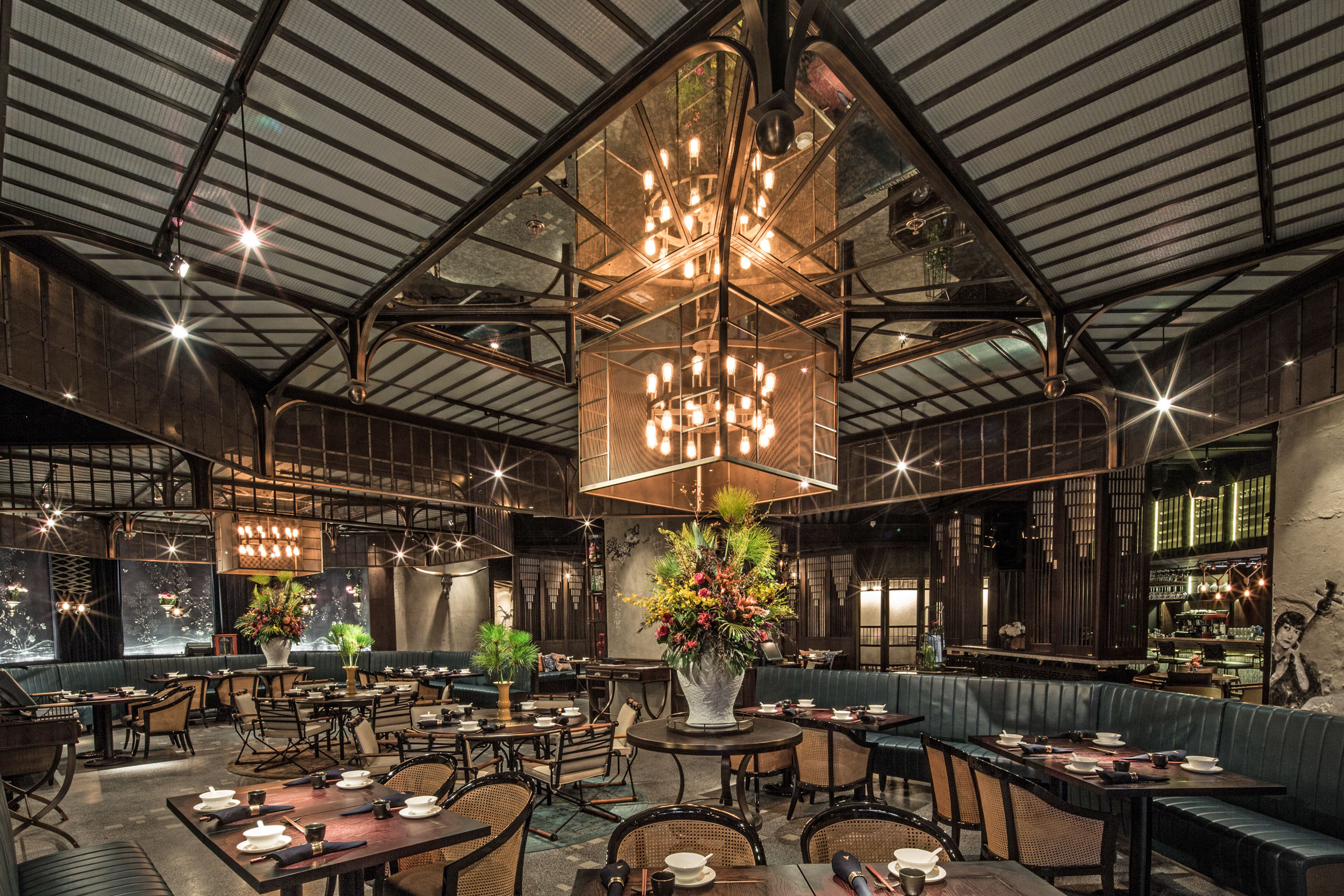 In recent years, numerous celebrity chefs have established restaurants in Hong Kong which boast outposts from Nobu Matsuhisa, Gordon Ramsay, Alain Ducasse and Jamie Oliver no less. Not that these establishments have made a major impact since the ‘Pearl of the Orient’ has already long been known as the Mecca of Chinese Food and fully acknowledged as such by the world’s culinary experts.

One of the city’s finest prove of that said aspect is Spring Moon; a Michelinstarred Cantonese restaurant on The Peninsula Hotels Hong Kong; presenting fine Chinese cuisine in its purest form. Specialities include an array of seafood, superlative dim sum and the restaurant’s acclaimed XO sauce made to a secret recipe. Or, for a more ‘local tounge’ approach, Mott32 is one of the most raved modern Chinese restaurant in the city. It is said that eating dimsum will never be the same again after you taste what this fine eatery has to offer. So it will be a place worth visitting and experiencing altogether.