Despite the plough of rush-hour traffic, eager development construction and the hustle and bustle of its busy population, Bangkok is known to its residents as ‘Krung Thep’ or the ‘City of Angles’ and has a amazing rich history, an impressive record for honouring its cultural traditions and a serious approach to the conservation of its historical and religious sites. Thailand is the only country in SE Asia that has never been colonized by a foreign power and as such its history is its own.

The Historical records of Bangkok start in the early fifteenth century when because of its strategic location near the Lower Chao Phraya River the site was developed as a trading post serving the greater region. Without any significant interest from Europe the port slowly grew in size. It was in 1782 when King Rama I of the Chakri dynasty named the city of Bangkok. Today after two centuries of rapid development Bangkok has morphed into a cosmopolitan powerhouse.

There are approximately 400 temples in and around Bangkok today. Spectacular as a monument to traditional art and architecture is the Grand Palace in the city’s central Rattakosin district. The Grand Palace was built at the time of the city’s foundation and for 150 years served as the residence of the King of Siam (The former name for Thailand) and his royal family as well as the administrative seat of government. 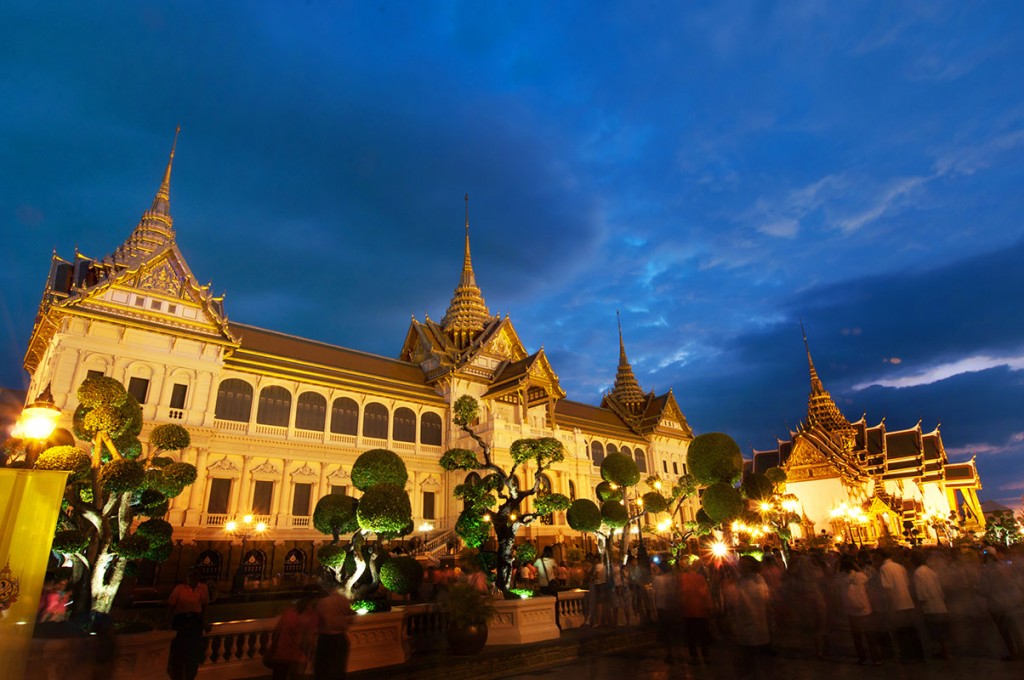 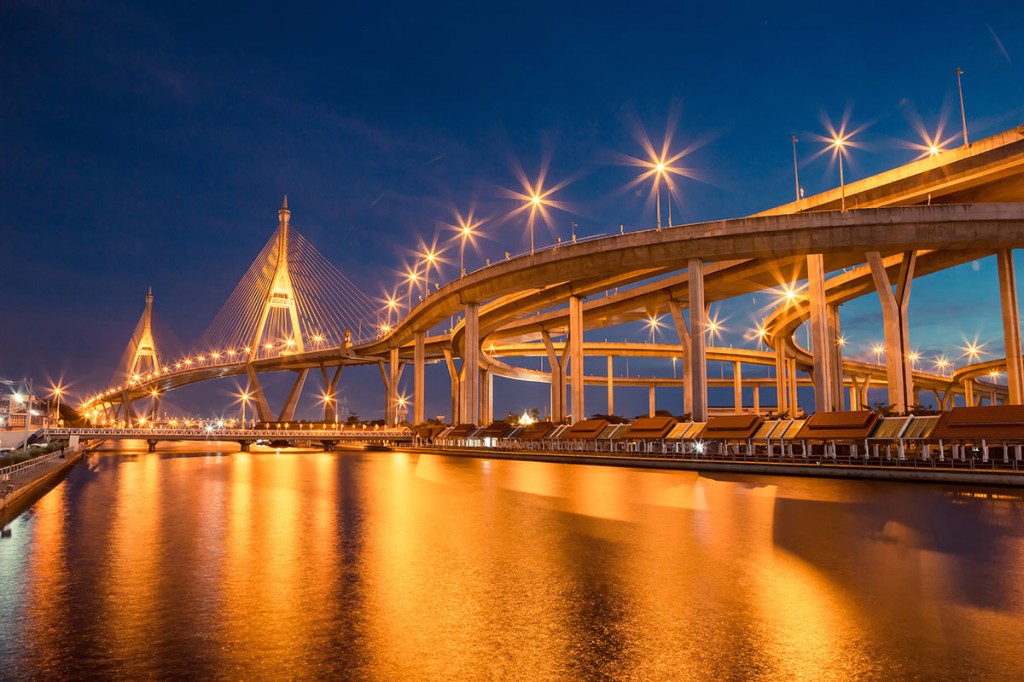 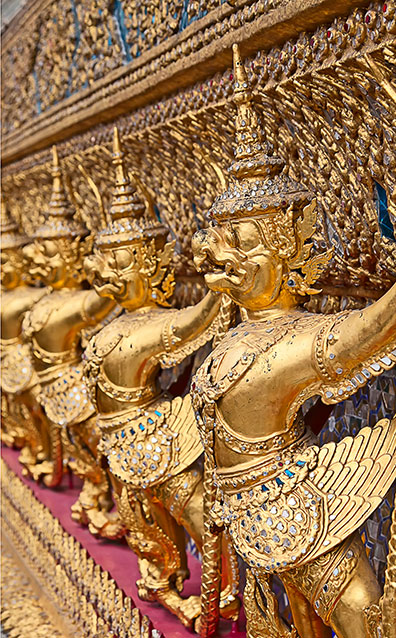