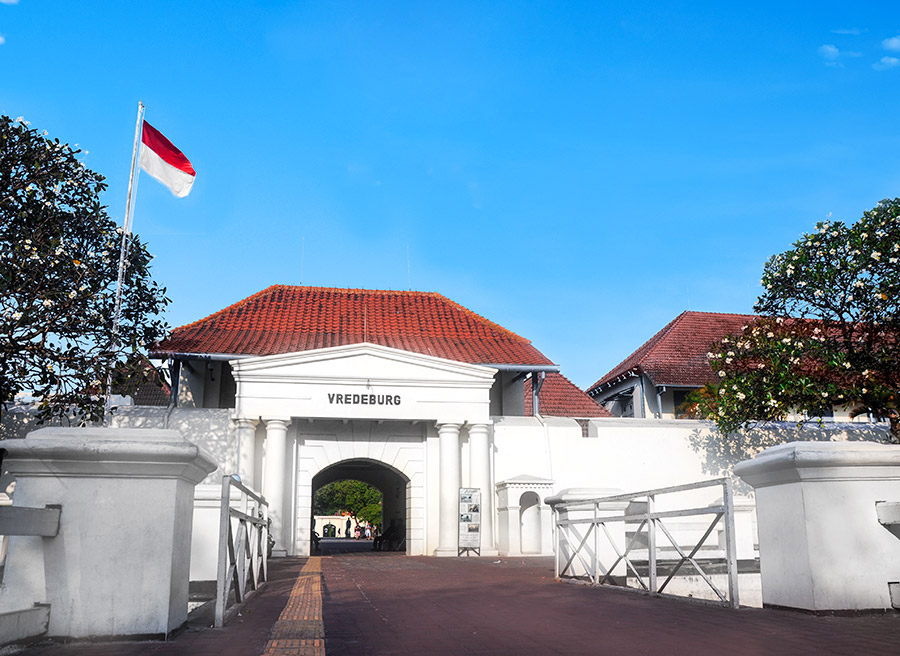 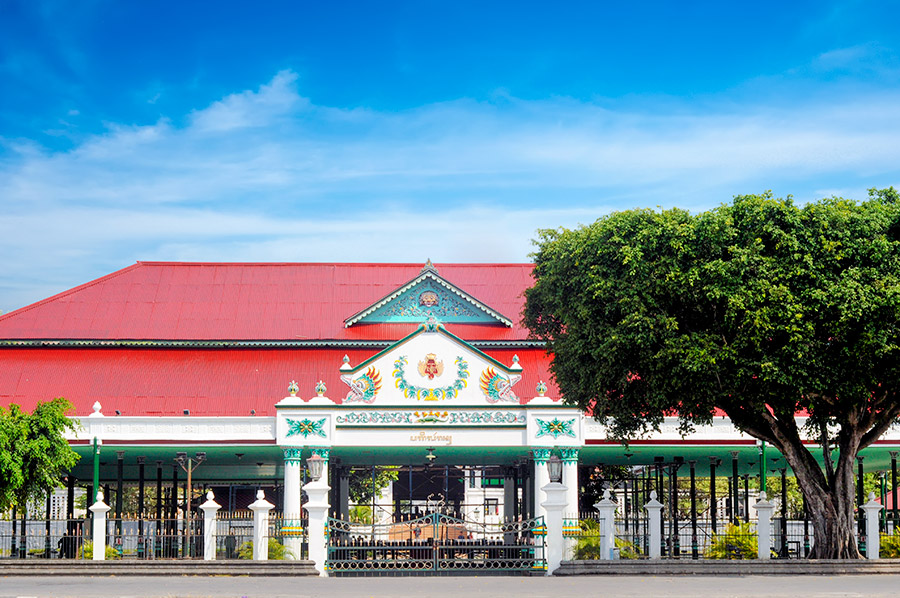 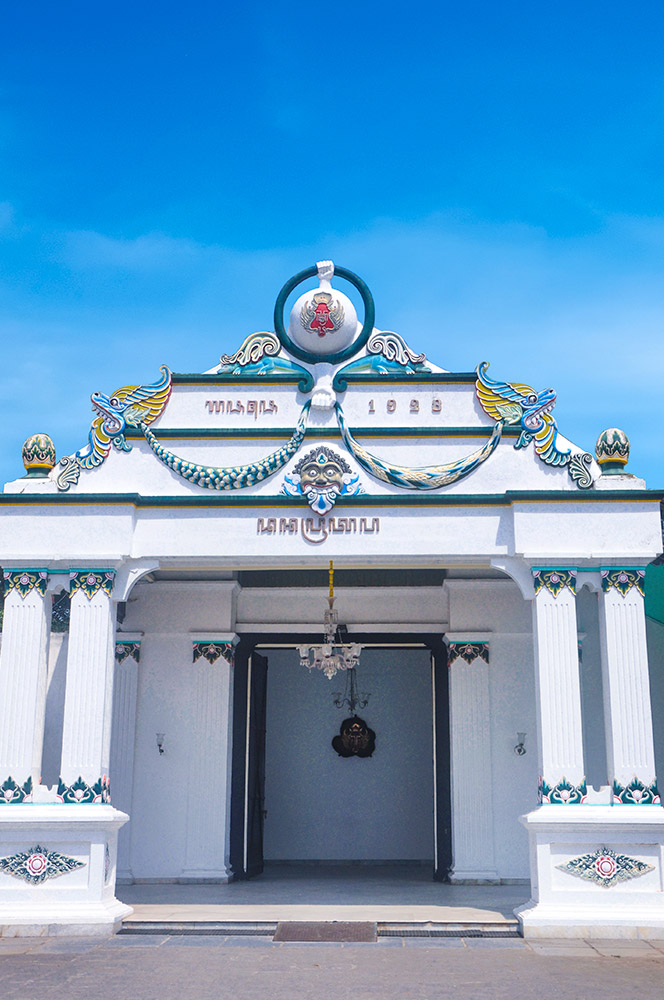 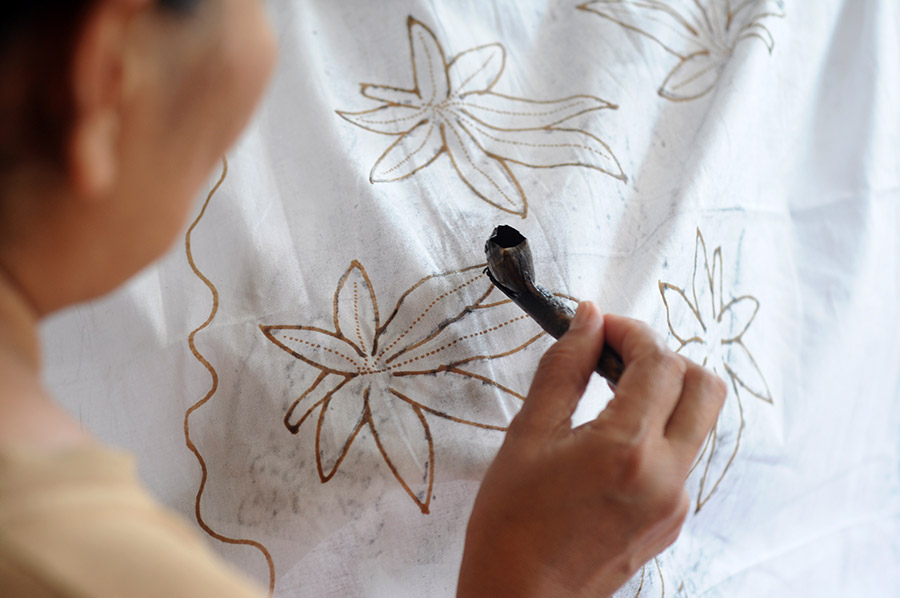 My trip to Daerah Istimewa Yogyakarta was nothing short of fun filled inspiration. Here I go again, setting down my feet in one of Indonesia’s most cultured cities. This is a place to study, search, and wonder; a place to discover the historical artifacts that have made Yogyakarta an official special region of Indonesia.

On this visit I decided to enjoy the broader side of Jogjakarta. I wanted to visit historical places around the city to gain some of the background knowledge to these sites. As soon as I landed I made my way to Kotagede—Yogya’s historical neighborhood. I came here to discover how the art of the area’s silversmiths have made Kotagede famous.

The silversmiths of Kotagede began to flourish at the time when Yogyakarta was established as the capitol of Mataram. During the Dutch colonial era the government took steps to preserve the craftsmanship of the area by establishing the Kotagede Silverware Institute. Craftsmen tended to specialize in delicate ornamental work known as filigrees, silver casting, sculptures and items adorned with floral motifs and the depiction of ancient Hindu iconography. Alongside the delicate craftsmanship of Kotagede’s silverware industry is the well-known ‘batik’ processing of the area. Here traditional fabric is adorned with distinctive Javanese motifs in an art form that has gained worldwide recognition for its
artistic beauty.

After visiting Kotagede and managing to pickup some lovely examples of silverware and batik, I continued my journey to Fort Vredeburg. This is a former Dutch colonial fortress that is now a museum where captivating dioramas portraying scenes from Indonesia’s defining War of Independence are on view. Fort Vredeburg is one of the many landmarks that depict the history of Jogjakarta.

I left Vrederburg with a better knowledge of Indonesia’s most important era, and was happy to discover that my next destination, Keraton of Yogyakarta was just a few steps away from the museum. Formally known as Keraton Ngayogyakarta Hadiningrat, this palace complex is where the Sultan of Yogyakarta and his family live. Despite of the globalization of modern governments, Yogyakarta still maintains a ‘Sultanate’ status, although it is now more of a symbolic cultural center for the Javanese people. The palace also houses a museum displaying the sultanate’s artifacts.

The last place on my visit list in Yogyakarta was Monument Jogja Kembali, or popularly known as ‘Monjali’ located at Ngaglik sub-district, Sleman. It is a pyramid-shaped museum built to commemorate the Indonesian National Revolution containing dioramas of key moments of the revolution, artifacts leftover from the colonial period and revolution as well as a silent memorial room.

Yogyakarta can be reached by a short flight of one hour and 10 minutes. AirAsia provides 2x direct flights daily. For more information please click on www.airasia.com