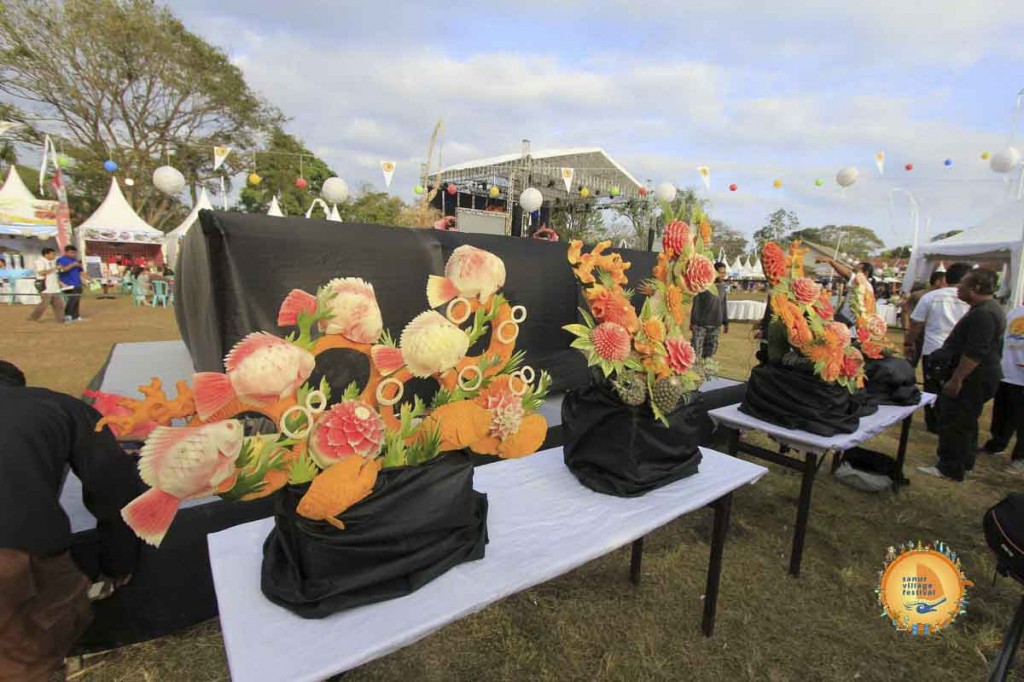 Just recently, the Sanur Village Festival (SVF) was being held for the 9th time. For three consecutive days (21-24 August 2014) with there ‘Morning of The World’, Maisonette Area at Inna Grand Bali Beach, Sanur became the festive ground filled with audiences from Bali, Indonesia and other countries, to witness various arts and creati-
vity performances as well as savoring delicious culinary from local restaurants. Before the closing ceremony, a cultural parade took place around Sanur area, with about 500 participants joining the festivity.
The Deputy Mayor of Denpasar, IGN Jaya Negara officially closed the festival and hopes that there will be another SVF next year and the festival will continue being one of the most anticipated events that has
attracted million of people.