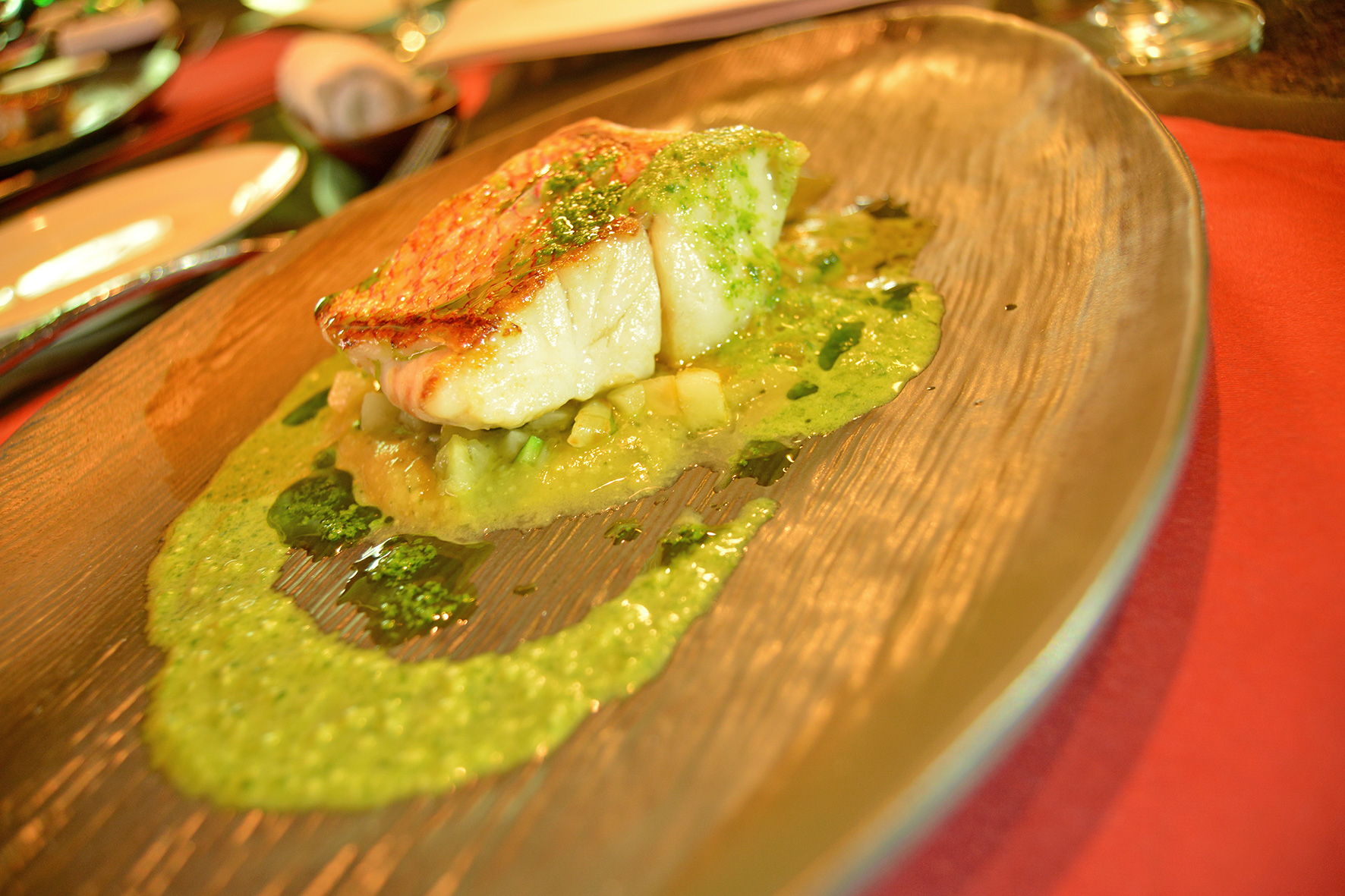 ially created to introduce diners to the farm-to-table concept for which La Fonda Xesc has become famous.

The following day, a cooking class was held hosted personally by Chef Francesc which was followed by lunch. Evening a-la-carte dinners were also served on Saturday 25th and Sunday 26th November, so guests had a further opportunity to sample more Catalan cuisine.

Born into a farming family, Francesc Rovira was taught how to cook at a very young age by his mother so that he could help out at the family-owned village inn, ‘La Fonda’, an 18th-century building in the small village of Gombrèn which specialises in traditional Catalan cuisine.

Chef Francesc’s honest, rustic dishes burst with flavour and without pretence, it is easy to understand why members of the Barcelona football team regularly helicopter to the mountains to dine at