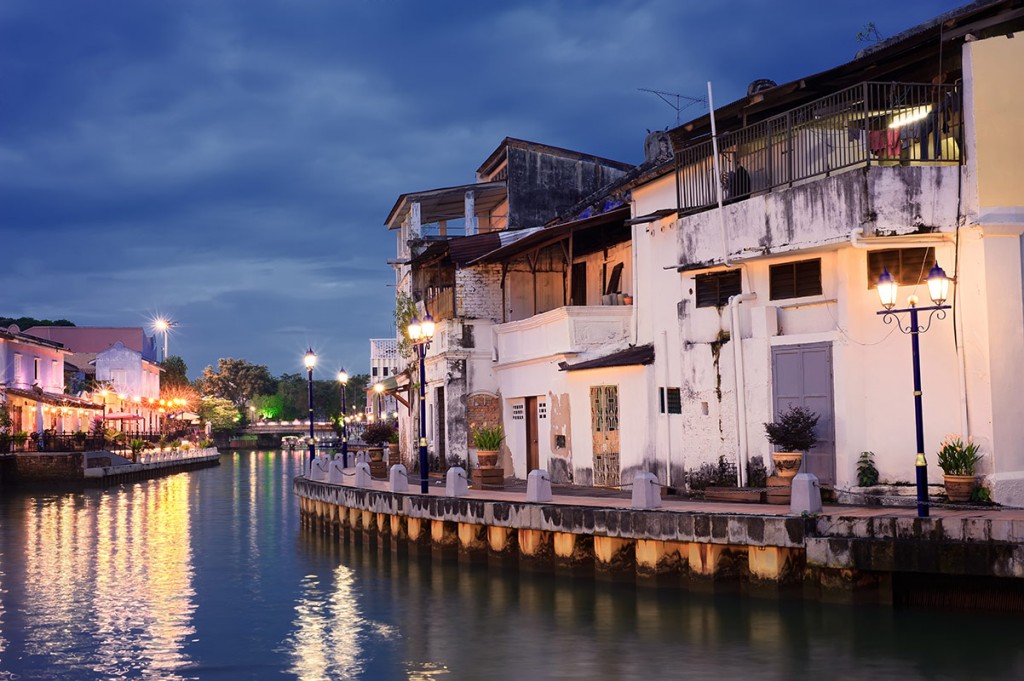 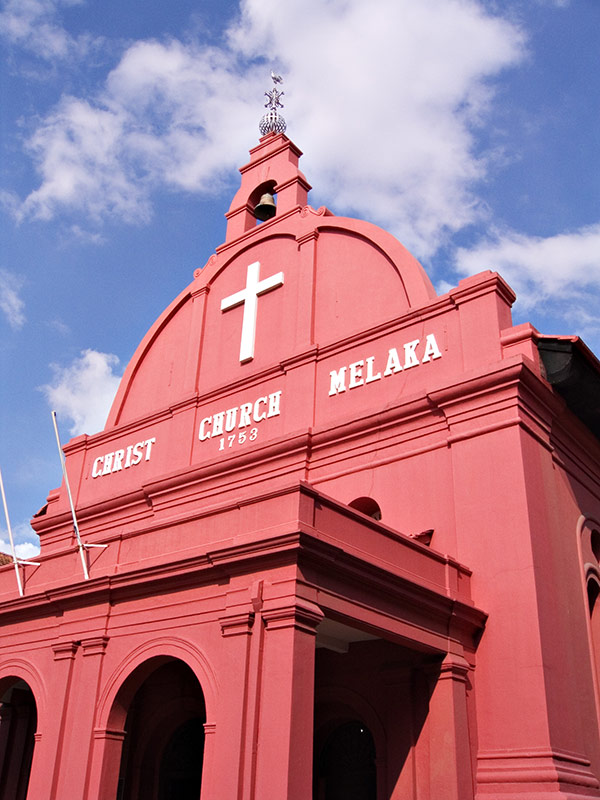 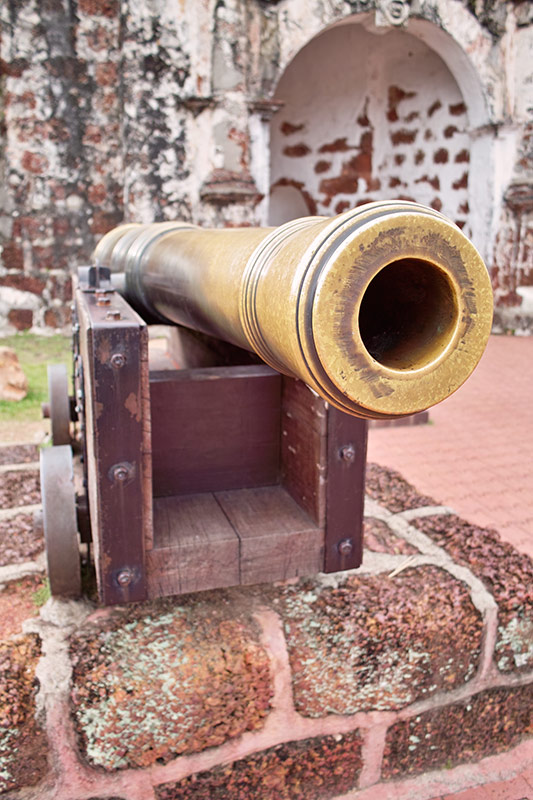 Situated about 150 km south of Kuala Lumpur and 260 km north of Singapore, Malacca City was once central to Malaya during the 15th and 16th century’s. Established from its beginning as a small fishing village in the 14th century by the Prince of Palembang, Malacca City has had hundreds of years of colonial rule by the Portuguese, Dutch and British.

I visited Malacca a couple of months ago and was overwhelmed by the rich history, culture and landmark architecture. The city is a historical treasure trove and was listed in July 2008 by UNESCO as a World Heritage Site.

From its foundation Malacca rapidly developed to become the most important warehousing and staging port as gateway to the Spice Islands during the profitable days of the spice trade. The Portuguese traders first arrived on Malaccan soil in 1511 but then in 1641 they surrendered power to the Dutch who controlled the trade in the area until the British took over until the establishment of the Malaysian State in 1957. It was then that Malacca ran as a semi autonomous province.

Thanks to The Majestic Malacca, my fascinating historical journey started with the informative and truly interesting complimentary daily tours for their guests. Starting along the winding banks of the Malacca River towards Heeren Street. This is one of the earliest streets built by the Dutch to accommodate The Dutch East India Company’s managing officials. Later, wealthy Chinese traders inhabited the street. The residential buildings of Heeren Street display the opulence and ornate facades of its mixed history.
From Heeren to Jalan Toko Emas, home of the Cheng Hoon Teng Temple Built in1673, this temple is one of the oldest and most revered Chinese temples in Malaysia. Jalan Toko Emas is also known Harmony Street and is located close to the Kampung Kling Mosque. This historic mosque is a Sri Poyatha Moorthi Temple, the oldest in Malaysia.

The highlight for me was of course a visit to the Stadthuys. Built in 1650 as the official residence of Dutch Governors, this building is a fine example of the Dutch architecture of the time. Good preservation practises have maintained the building’s original form and its distinctive bright red exterior. The Victorian Fountain and Christ Church are located in the same area as the Stadthuys. This is perhaps the most photographed area here in Malacca.

Restaurants and craft shops line Jonker Street where souvenirs and distinctive Malaccan cuisine can be enjoyed. Feeling a little like something from the current century? It is in Jonker Street that Hard Rock Café Malacca is situated.

My visit to Malacca was revealing, interesting and fun.