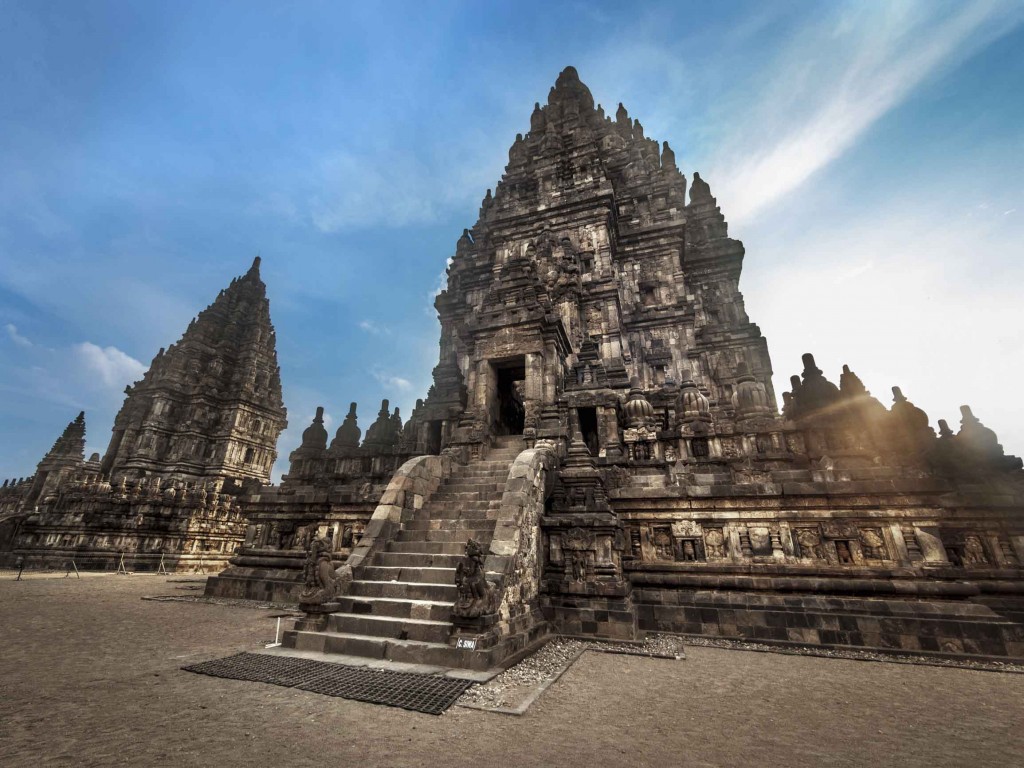 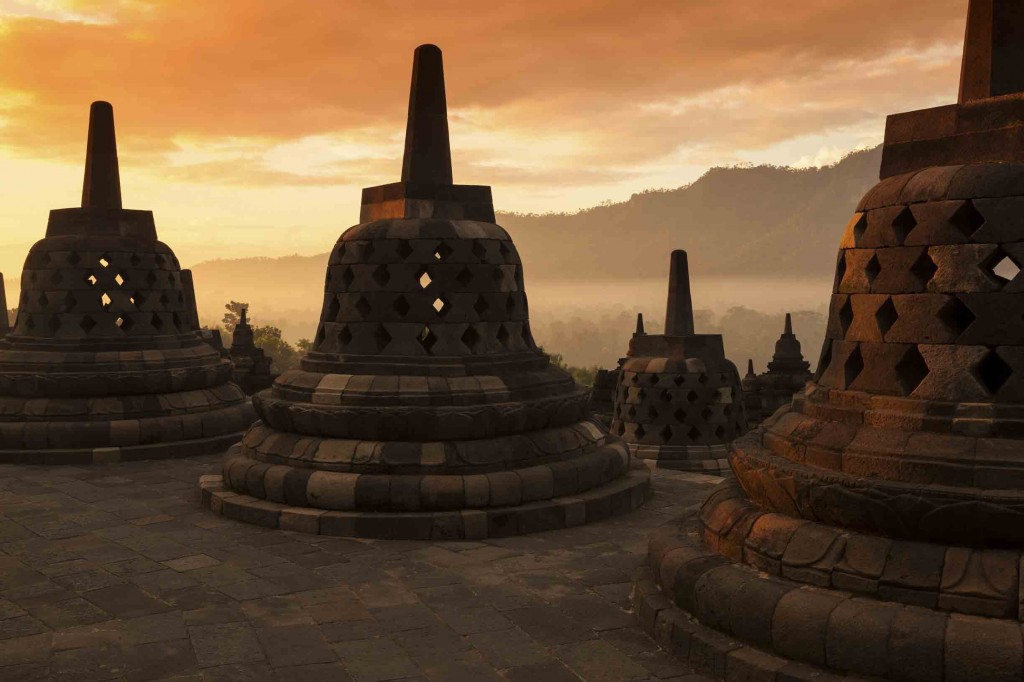 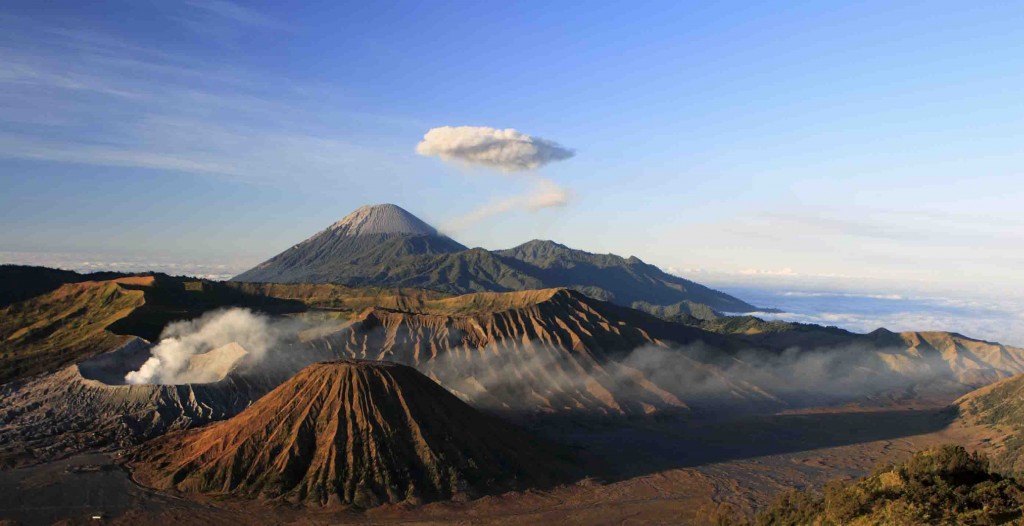 It has not surprised me to learn that Yogyakarta is one of the most popular tourist destinations in Indonesia. My experience with previous visits here has already shown me that these claims are credible. I had arrived off a short AirAsia Flight from Bali and was more than ready for my weekend break.

My first visit was to the Keraton, Yogyakarta’s royal palace. The Sultan of Yogyakarta and his Queen still reside in the palace but allow visitors into the grounds to view traditional Javanese dance performances. I am always pleased to see traditional culture maintained in the modern environment of today’s world.

There is something rather delightful about early morning starts at a destination visited for holiday purposes. Once the drug of sleep has been shaken off one is privileged to step out to the quiet experience of an awakening world. It is almost a voyeuristic experience, the odd animal movements, first birdcalls before any light and the proof of human activity as the odd window lights up.

It was my next morning in Yogyakarta that I made this unusually early start. I had planned to see Borobudur that day anyway but it was the advice of a friend that convinced me that an early view of sunrise from the top of this ancient temple would be an extra bonus.

It was dark when I arrived at Borobudur but by now I was enjoying the still quiet cool of the morning while full of anticipation for the sun show to come. From the temple top I noticed how early rays from the rising sun lifted mist, caused long shadows to form and exposed some of the Buddha stupa and statues. As the light gathered strength it seemed that I was standing in a moving picture of colour, shade and reflection. Surrounded as I was by the ancient carvings of Borobudur it was not hard to imagine that I was experiencing a form of spiritual awakening. This was an early start well worth making.

King Samaratungga of the Wangsa dynasty built Borobudur Temple in 824, 300 yearsbefore Angkor Wat in Cambodia and 400 years before the great cathedrals in Europe. This is the largest Buddhist temple or shrine in the world and is a recognised UNESCO World Heritage Site. The 9th century Buddhist temple consists of six square platforms topped by three circular platforms and decorated with 2,672 relief panels and 504 Buddha statues. The Borobudur temple could be seen as a giant puzzle composed of 2 million blocks of volcanic rock, carved in such a way so that each locks in with the other. Two more temples are associated with Borobudur. The temples of Borobudur, Mendut and Pawon are positioned along a straight line suggesting that there must have been some ritualistic relationship between the three.

I always enjoy holidaying in Yogyakarta, a city that it is conveniently reached by direct flights from Bali with AirAsia Indonesia. For more information, just click www.airasia.com