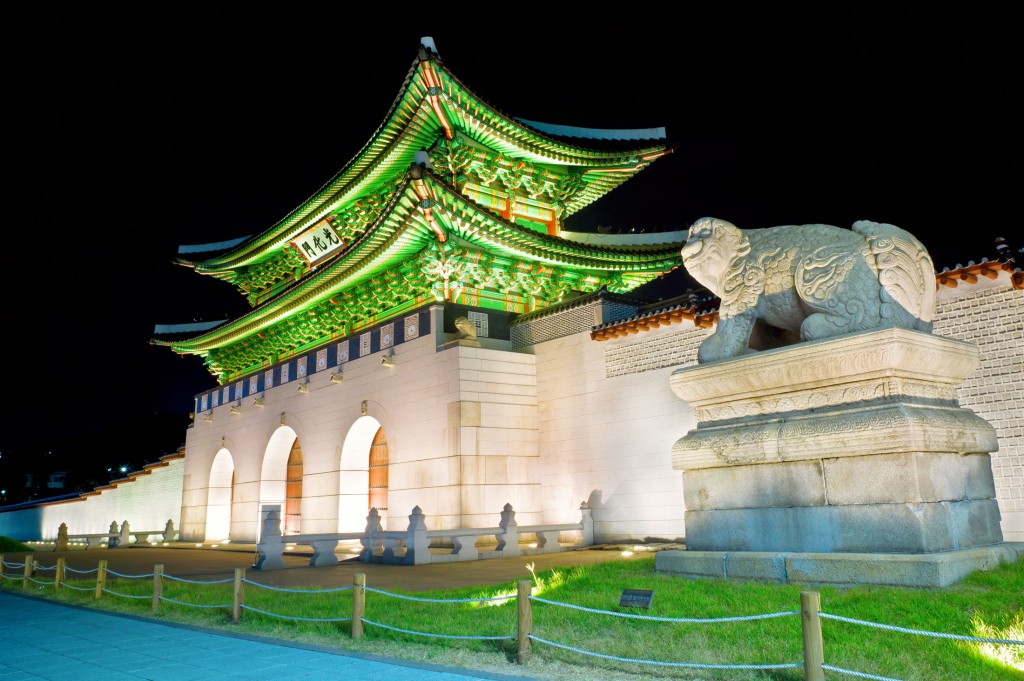 SEOUL SITS AT THE TOP WESTERN END OF SOUTH KOREA AND IS A CITY THAT PROVIDES CONVENIENT ACCESS MANY OF NE ASIA’S MAJOR CITIES. THE CITY OCCUPIES A BEAUTIFUL SETTING WHERE MOUNTAINS, RIVERS AND URBAN SPACES COMBINE TO CREATE A PICTURE-PERFECT CITYSCAPE. WITH POPULATION OF MORE THAN 10.5 MILLION, MOST OF THE CITY OCCUPANTS ARE KNOWN TO UPHOLD A STRONG APPRECIATION OF THEIR CULTURAL IDENTITY.

As a city, Seoul boasts a well-planned tourist-friendly infrastructure that includes designated areas for sightseeing, restaurants, nightlife and hotels. The city has an on going program to promote tourism and has had recent major successes in the worldwide promotion of Korean pop culture.

Since the 1988 Seoul Olympic Games, Korea has had a great deal of success in promoting its national dishes as well as the countrie’s traditional culture. Visitors to Seoul should not miss the opportunity to acquaint themselves with the Kimchi Field Museum. Situated in the Gangnam district, the museum was originally opened in 1988 to promote Kimchi to international tourists arriving for the Seoul Olympics. Kimchi is a traditional Korean dish made from fermented vegetables and spices and has become very popular across the world in recent years. The

museum illustrates how Kimchi is made and stored and explains the various types from different areas of the country. During my visit, I got the chance to taste some of the different varieties of Kimchi and take part in a program that taught me how to make my own. This was an interesting experience and I found it most enjoyable to apply my knowledge when I got back home.

The COEX Mall where the Kimchi Museum located is actually a great place to explore as well. This place boasts a claim to be the largest underground shopping mall in Asia. For those who like shopping malls this is truly a cavernous shopping experience.

My next destination in Seoul was one of the trademark visuals of Korea; Gyeongbokgung Palace, Seoul’s grandest Joseon Dynasty-era palace. Built in 1395 it was the seat of power until destroyed by fire during the Japanese invasion of 1592 to 1598 and palace buildings were not restored until the early 20th century during the reign of King Gojongbn. Fortunately many of the palace’s original artefacts have survived through the centuries despite the fire and are now housed in what has become the Joseon Palace Museum along with the Korean Folk Museum.

During my short but sweet visit to Seoul I took a wander through the City’s Itaewon district. This is a unique part of Seoul known for its restaurants and stalls. The area teams with people of diverse nationalities and cultures. It is the city’s first Special Tourism District and is a popular hub for shoppers and those wanting to sample different international cuisine.

I leave Seoul with a satisfied state of mind but anxious to return and discover more of this intriguing city with its long and at times violent history. AirAsia serves daily direct flights from Kuala Lumpur to Seoul.