Bandung is well known as a city of creativity where the arts and popular cultural threads have morhphed into modern trends. This is a university city full of youthful exitement that life happily alongside its modern industrial Base.

Bandung draws business as well as tourist visitors and is well equipped to cater for both. Here vacation sites, shopping centres, restaurants and dramatic landscapes work to make the city an enjoyable and comfortable destination for visitors. Almost completely surrounded by fertile highlands of orchards and green plantations, Bandung’s hinterland has as much to offer as the city itself.

Ever since its establishment as the capital of West Java, Bandung has held on to the charm bestowed on it during the Dutch colonial era when it was known as ‘Paris Van Java’. Fertile soils, a cooler temperate climate and the planter community helped turn Bandung into a tropical highland escape with all the accents of Paris. 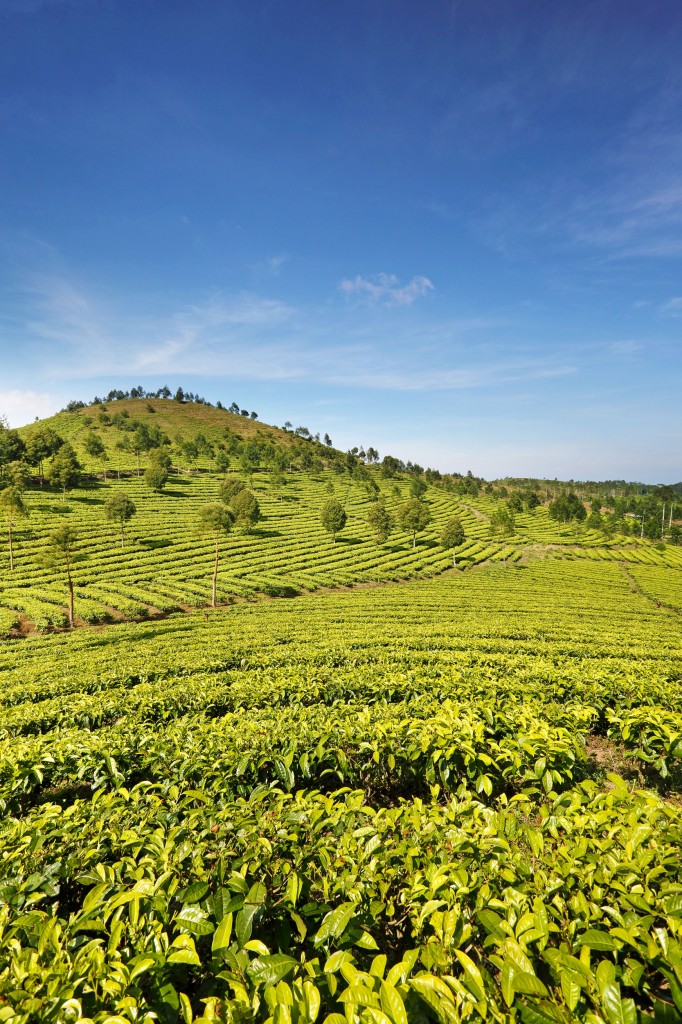 I am a regular visitor to Bandung and it was on this occasion that I decided to spend some time away from the city bustle and take a trip through part of the lovely countryside to the volcanic crater of Kawah Putih. The volcano lies some 50 kilometres to the south of Bandung and my route took me through some of the lush forest that surrounded it. Kawah Putih was opened to the public back in 1987. The crater holds a sizeable and highly acidic lake (pH 0.5-1.3) which changes colour from bluish to whitish green or brown depending on the concentration of sulphur and the water temperature. This area has become a fully-fledged tourist site and as such a range of facilities that includes ample parking has been established close to the lake.

It is said that a trip to Bandung would not be complete without a shopping excursion through the city’s numerous outlets. For high end shoppers there are several top-notch stores that include The Secret Factory Outlet, The Branded Club, Rumah Mode, Grande Fashion and Cihampelas Shopping Street. A huge variety of brands at irresistible prices can be found throughout Ir. Juanda Street, Setiabudi Street, Riau Street and the Cihampelas area.

Great dining venues here include the well-known Peak with its 360-degree view of Bandung and its surrounds or for a more casual but popular dining experience one should visit the Valley Café.

One trip is never enough to see all that Bandung has to offer and after all my trips I will still go back to see more. For those wishing to visit this exciting city, Husein Sastranegara International Airport can be reached from Bali, Surabaya, Jakarta and other big cities in Indonesia with AirAsia. For more info please click www.airasia.com