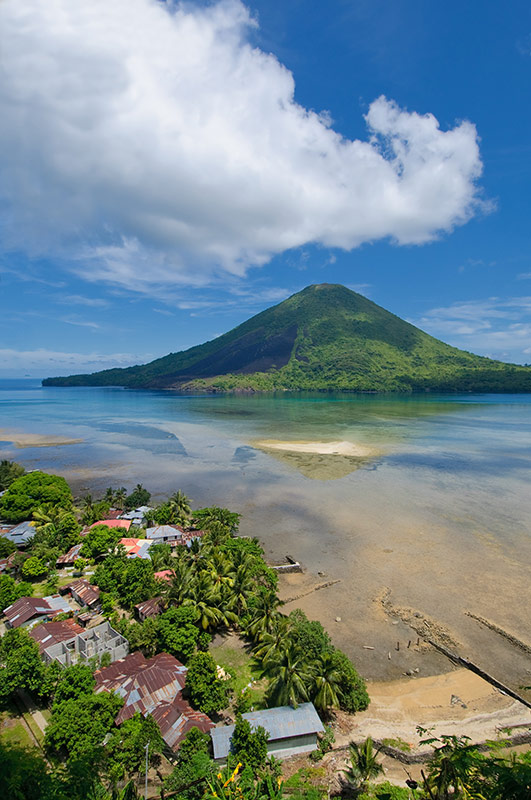 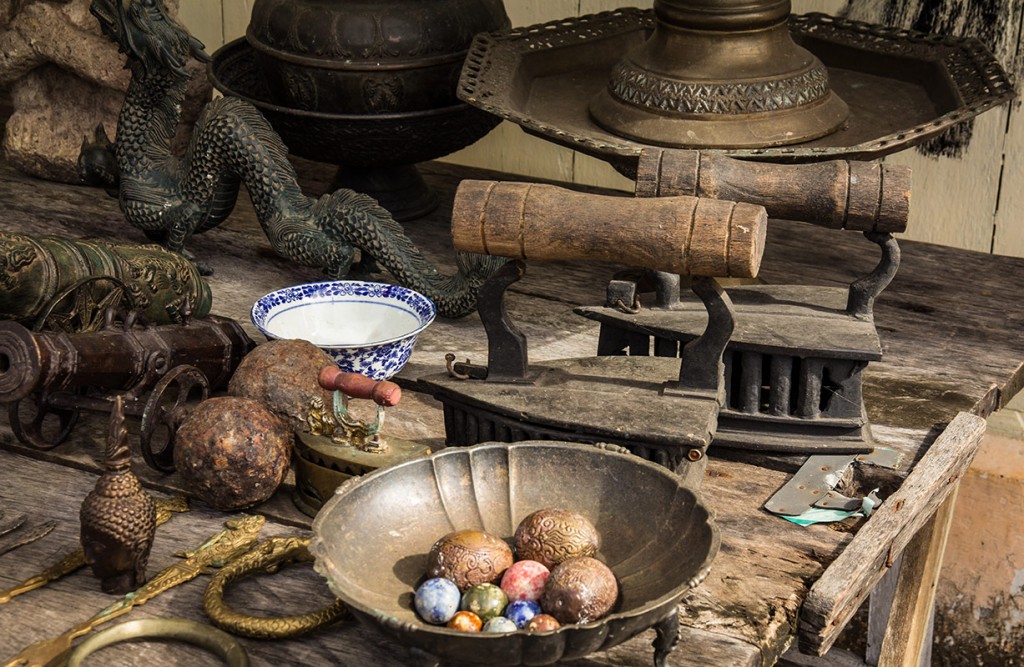 Around 2000 kilometre east of Java in Maluku province are a cluster of islands called Banda. It is one of the more exciting destinations for travelers looking for an interesting holiday experience. This island cluster presents picture-postcard beach lines, exquisite waterscape and a fascinating history supported by relics going back as far as 8,000 years.

Although considered as a high profile and popular tourism site, access to the Banda Islands requires some extra travel from Indonesia’s international hubs. The city of Ambon on Ambon Island in the Maluku Islands has a twice-weekly ferry service to Banda Nerira Port. Local airlines or charter planes also offer services to Banda. Banda is the fabled gem of the Indonesian archipelago. Once called the ‘Spice Islands’ by foreign armadas of traders that included Chinese, Indian, Arabian, Portuguese, Dutch, and British, the islands are blessed with fertile soil ideally suited to the growth of mace and nutmeg. It was these spices that from the 14th century lured the Portuguese, Dutch and British (In that order) to a hysterical and sometimes bloody spice rush. So highly profitable was the trade in these then exotic spices that greed was to drive conflict between the Dutch and British traders and cause real problems for the local Bandanese.

The Banda Islands are made up of three main and seven smaller islands and this group is now one of the most popular tourist destinations in the Maluku region. The topical beauty of this cluster, the conical Gunung Api volcano, the rich history and superb diving/snorkelling opportunities in a rich marine environment are the reasons the islands attract so many visitors. Colourful coral reefs abound and divers will come across sharks, schools of Napoleon wrasse, dogtooth tuna, enormous turtles, mobula rays, red tooth triggerfish, giant groupers and various species of whales in crystal clear water. The area is not only suitable for advanced divers because here beginners and snorkelers can enjoy the safety of shallow lagoons scattered between Banda Neira and Gunung Api. The major Banda Island dive sites are Keraka Island, Lontar Island, Batu Belanda and Ai Island and it is believed that there are still more to be discovered. It is said that the majestic natural beauty in Banda Island can only be compared with Raja Ampat of Papua.

The two of largest islands are Banda Neira and Banda Besar. For the adventurous, a climb up to the peak of Gunung Api (Mount Api) is well worth the exertion. From the top, breathtaking views of the area are available. In Banda Neira one can visit Fort Belgica, an impressive and somewhat infamous fort built by the Dutch to protect their trade from the British. Preserved and refurbished this UNESCO World Heritage site gives visitors an opportunity to explore and understand some of the Spice Island’s past history. Of significant historical interest is Fort Nassau, built by the Dutch in 1609 on Bandaneria Island and which marked the end of any independent trading rights of the Bandanese.

A visit to Banda is well worth the extra travel involved and the effort will be repaid tenfold. The sheer magnetic beauty of the place is enough by itself to draw one to its distant parts.