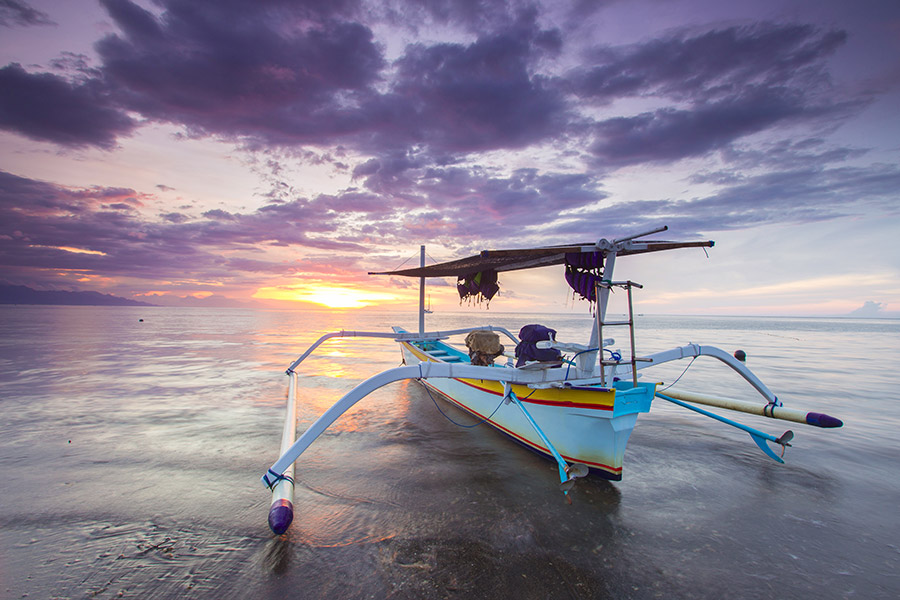 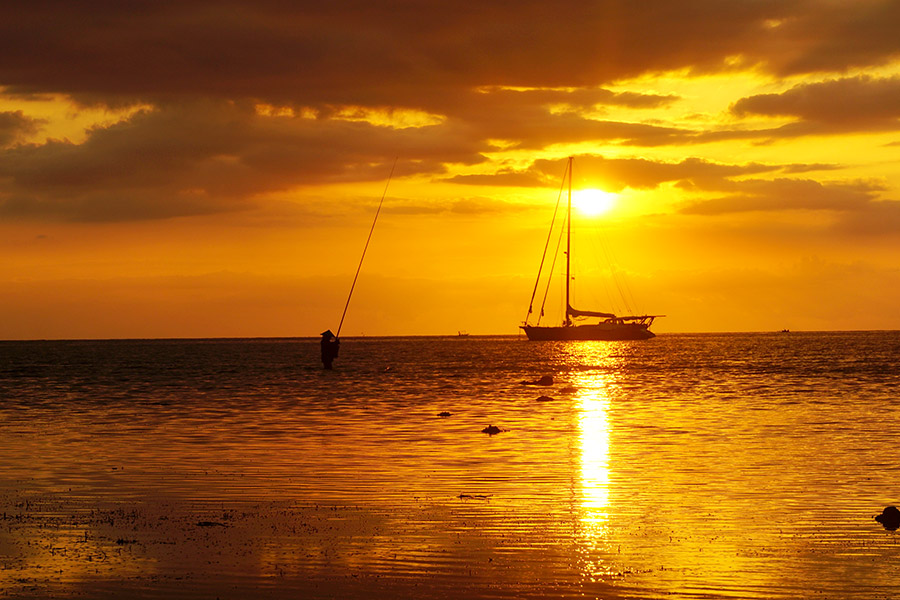 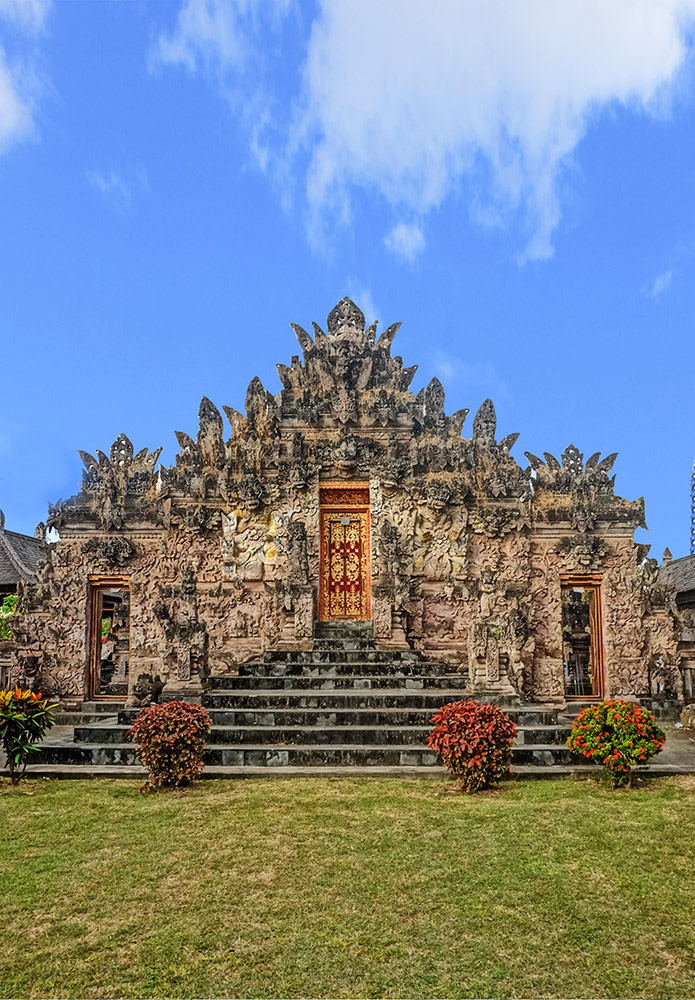 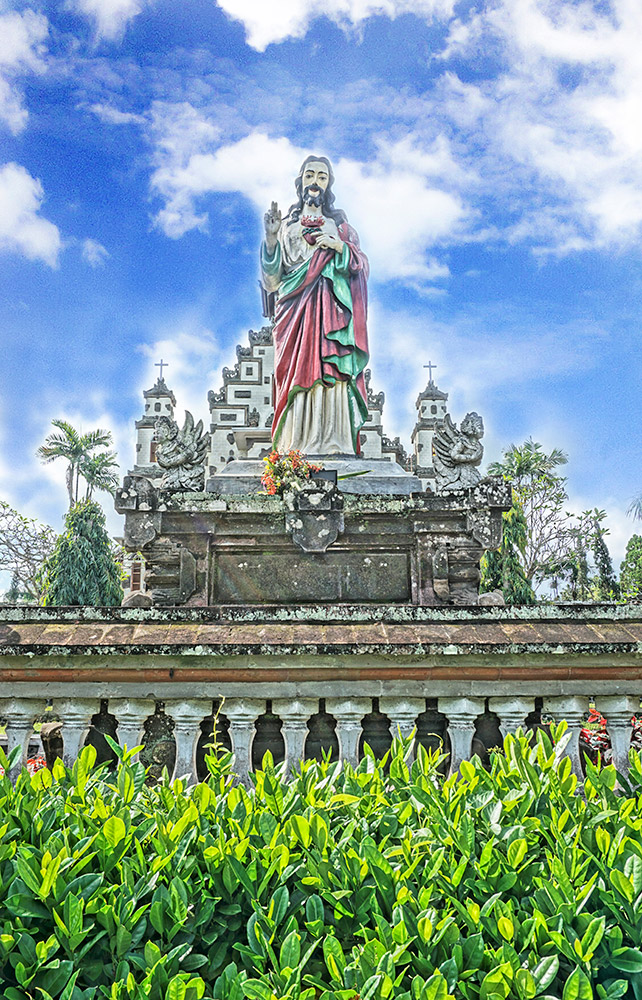 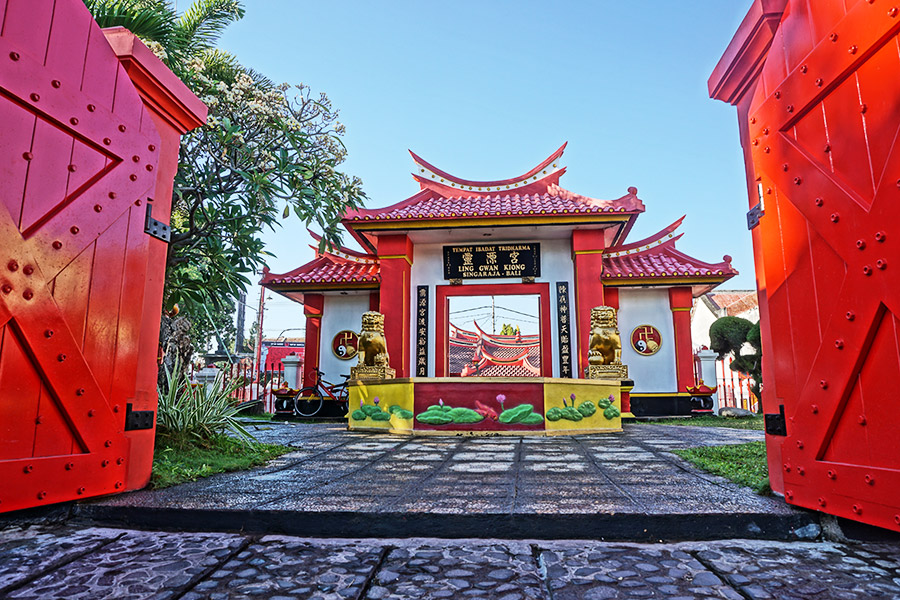 There is more to Bali than the hyped Southern side of the island. The Western and Northern coastlines of the island are also full of wonderful examples of tradition, culture and reminders of the past waiting to be explored. Examples are the Jembrana regency on the West and Northern coastline wonders of Buleleng. Both are must-visit under-the-radar areas that offer different perspectives of Bali and new experiences for an enthralling holiday.

Let’s turn our attention away from the tourist glamor of South Bali, where Seminyak, Kuta, Legian and other international tourist destinations are located and move on to explore a more personal side of Bali.

On the Western side of the island, Jembrana regency invites you to explore its rugged naturaal beauty and take a peek into its fascinating historical sites. Here a visit to Blimbingsari village is recommended. It is in this village one can see the famous Hati Kudus Catholic Church of Palasari. Established around 1940, the church has long been considered as a symbol of enculturation between Roman Catholics and Balinese locals. The church has become the centre of religious and social activity for Palasari’s residents who make up the islands largest Roman Catholic community.

One should continue from Blimbingsari to the North Bali coast, towards a region called Buleleng. Although still developing as a tourist destination, Buleleng’s main city Singaraja was actually the first city in Bali to accept international visitors through Penimbangan Harbor. A few decades ago, the harbour acted as a trading post but was eventually visited by travellers from around the world who wished to experience the island’s beauty first hand.

Near the harbour lies an historic ‘Kelenteng’, or Chinese prayer temple called Ling Gwan Kiong. This temple was originally built around the 18th century and is considered sacred by the people of Buleleng. In 2004, a restoration project was commenced to enhance the beauty of the temple and return it back to its former glory.

Singaraja also has many Pura (Balinese temples), such as Pura Beji, a small ancient temple tucked on the side of paddy field. In the main yard of the temple, lies a statue of two foreigners holding musical instruments that proves how Balinese, particularly Singaraja people, have long been assimilated with international culture and embrace them without hesitation.

If you travel along the main road West of Singaraja, you will eventually arrive at Lovina, a quiet coastal town that also acts as a main tourist attraction in Buleleng regency. Evening beach visits are recommended here, as the sunsets can be quite dramatic. And mornings are a good time to get a look at the local fishermen’s catch. Locals are also happy to take visitors out on their boats for a spot of dolphin watching.