On March 21st 2017, AirAsia X Indonesia just announced a new direct flight route from Bali to Narita airport of Tokyo, Japan. The opening of this new route follows up after the agreement letter issued by Indonesia’s Ministry of transportation which was accepted on March 16th 2017, as well as the same letter from Japan’s Ministry of Land, Infrastructure, Transport and Tourism a day after. AirAsia X will fly directly from Ngurah Rai International Airport Denpasar to Narita International Airport Tokyo from May 24th 2017 with 4 days a week flight schedules. This route will be served by brand new Airbus A330-300 plane with capacity of 377 seats, including 12-premium flatbed seats unit, which has been awarded as the ‘best seat in the world’ for low-fare flight category. Congratulations, AirAsia! 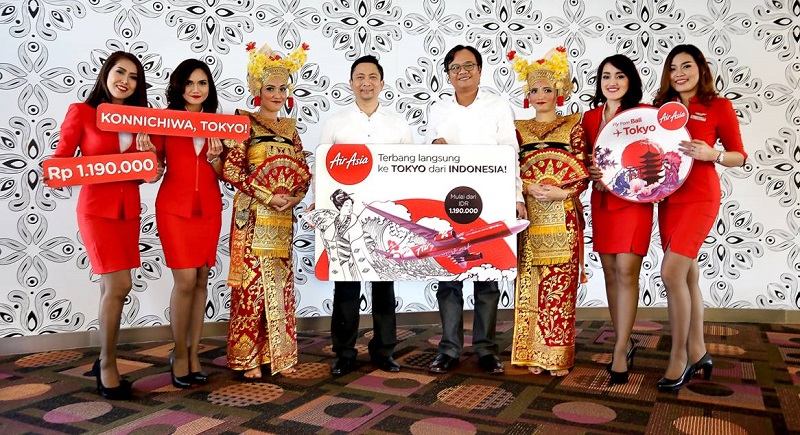